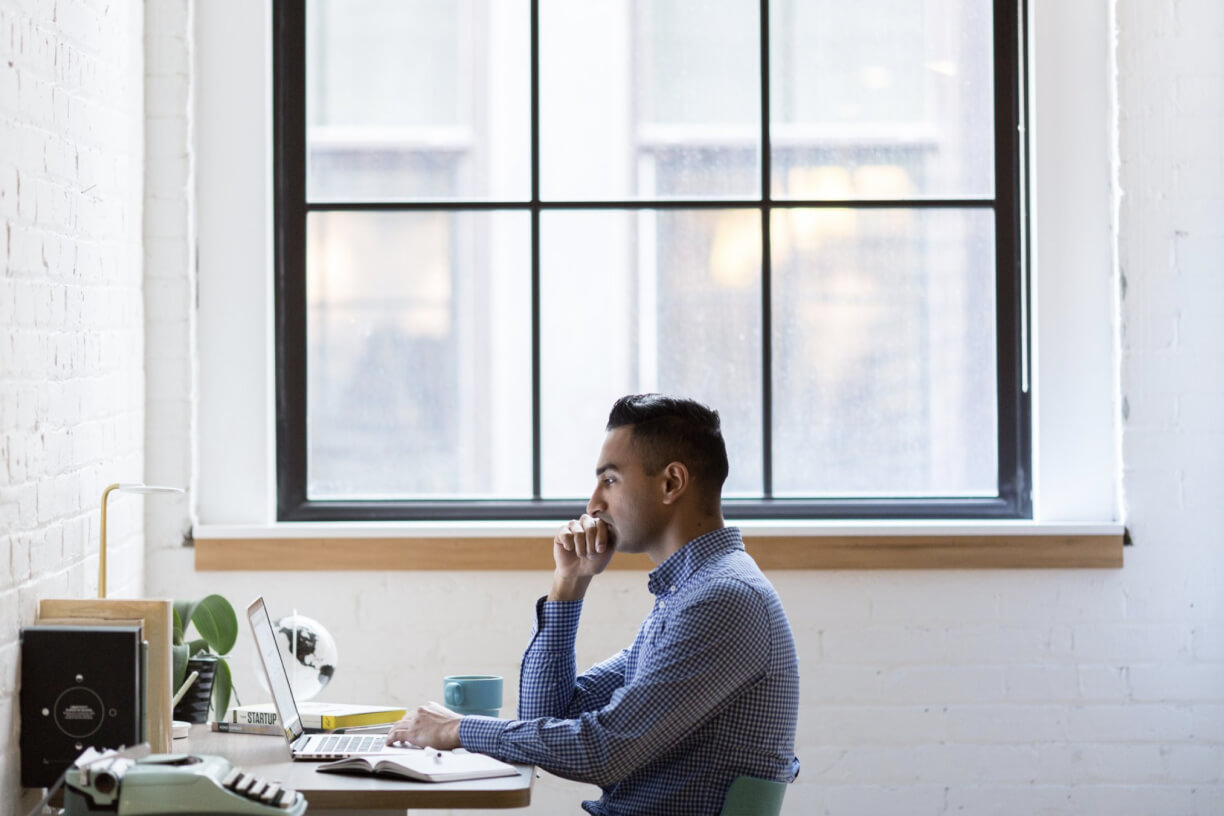 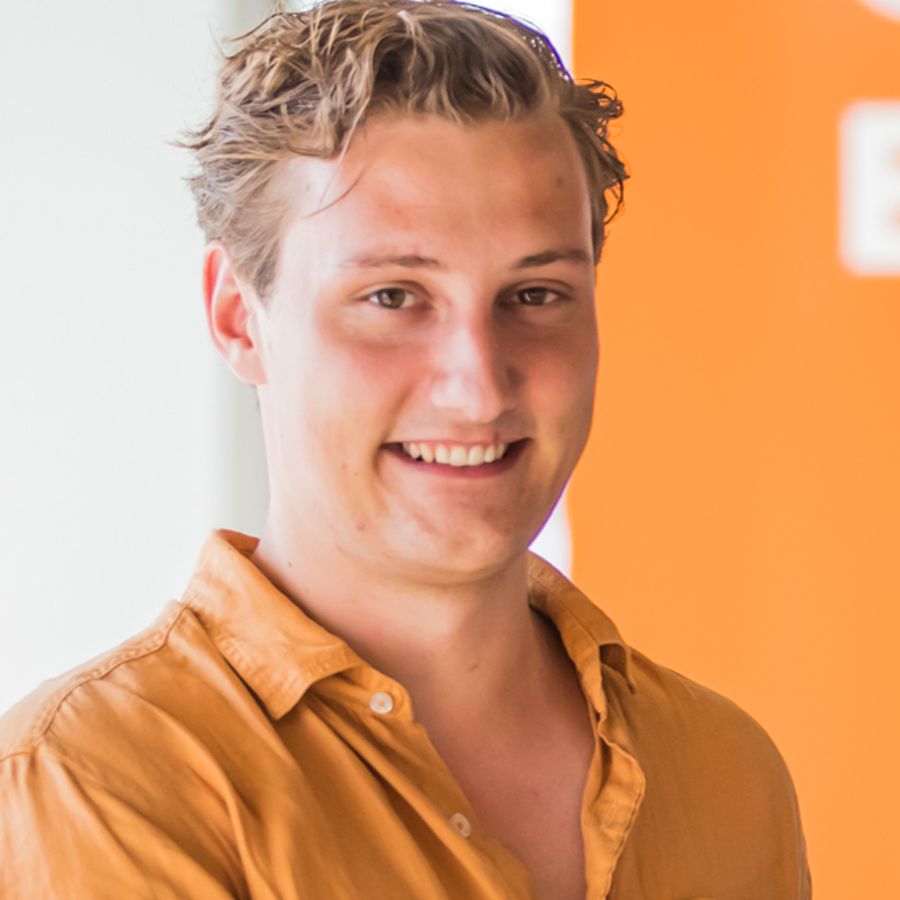 In the early days of Focus, we only had scores for US patents. We had to start somewhere and getting the algorithm up and running just for the US was tricky enough. Soon after releasing our US scores, we got many requests to increase our coverage to other large regions. For the past few months we have been working very hard on increasing our coverage and we now have scores for most of the patent families from the top 5 offices (US, EU, JP, KR, CN).

Different citing practices across the world

Increasing coverage is harder than it sounds. Because citing practices differ across the globe, there are large structural differences in the expected number of citations for patents from a particular region. For example, patents from the US tend to get cited more due to the applicant being required to also cite relevant prior art. This leads to structurally more backwards citing than in other parts of the world. Without correcting for this bias, US patents would always seem more important for no good reason as they get cited more.

The problem gets complicated further because a patent family can have representatives in many different regions, making the expected number of citations for such a family dependent on the distribution across the regions. At Focus, we correct for all the regional influences that structurally influence how often a patent gets cited so that we can reliably show you the impact a patent family has had, regardless of its regional presence.

Now that we have scores for most of the top 5 patent offices, we are expanding our horizons to smaller regions. In the near future, we hope to be able to present you with new increases in our coverage. 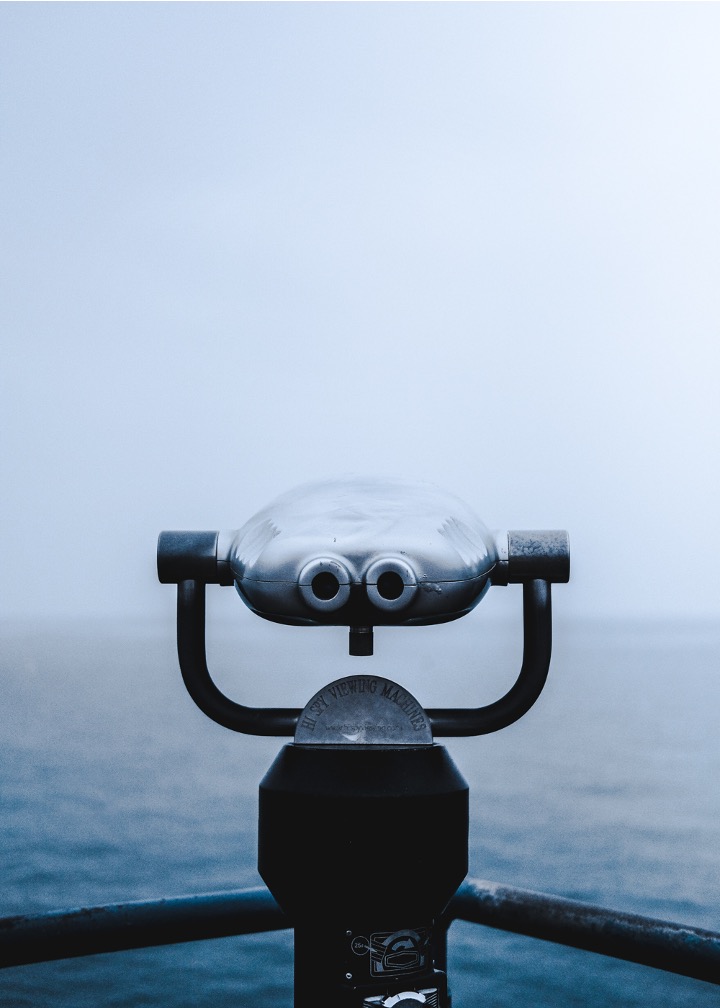 A new way to search and landscape - Coming soon

A new way to search and landscape - Coming soon