Or will SSD’s ultimately be cheaper than HDD’s

There is lots of debate around if SSD’s will ultimately be cheaper than HDD’s. Seagate says they will not, whereas SanDisk and Toshiba say they will. Who is right? 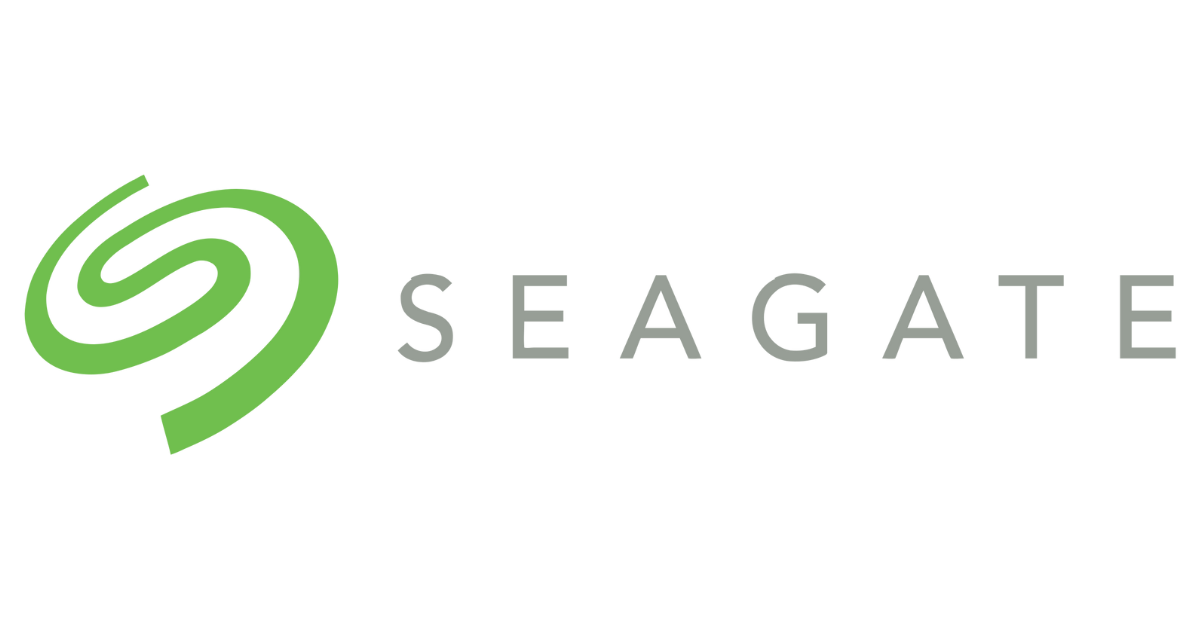 The first magnetic disk drive (HDD) was introduced in 1957 as a component of the IBM 305 RAMAC system, and for decades, HDD’s were basically the only game in town. Then, in 1991, the first solid state drive (SSD) was introduced by SanDisk. SSD’s have many benefits over HDD’s, but have also been significantly more expensive ever since they were introduced. In 1991, the average HDD cost about $2800 per GB, whereas SanDisk’s first SSD cost $50.000 per GB, making SSD’s almost 18x as expensive per GB.

The question is whether SSD’s will eventually become cheaper than HDD’s, or if HDD’s will always be the more economical option. There are different views on the issue. Seagate executives are convinced that HDD’s will always remain the cheaper option, whereas Toshiba says it will happen in 2025. Who is right?

"I personally will never foresee the day when there is a crossover between the per-gigabyte cost of NAND and rotating magnetic media. In 2020 we will have drives in the portfolio that will be less than half a penny per gigabyte. I just don’t see how you could get that from the competing technology."

"Toshiba projects that the cost-per-gigabyte of solid-state drives will get lower than that of low-speed (7200rpm), large-capacity nearline hard disk drives (3.5”) in about 2025."

Can Focus predict when SSD’s will be cheaper?

By training only 2 AI classifiers, any actor within the industry could have identified every relevant invention within the HDD and SSD domains. Focus did this and found the following patent trends for both technologies. Both charts show developments from 1983 onwards as SSD relevant technology was already being patented before the commercial introduction in 1991.

The overall patenting trend shows a lot more activity for SSD’s than for HDD’s since 2013, but patent counts hold no predictive power over what is likely to happen to a technology domain.

As can be seen, SSD’s have consistently been improving more rapidly than HDD’s. As a consequence, it is to be expected that SSD’s will eventually become cheaper than HDD’s per GB of storage.

It seems that neither Seagate’s nor Toshiba’s prediction about the future of the hard drive market is correct. SSD’s improve more rapidly than HDD’s, making it unlikely that HDD’s will stay cheaper forever like Seagate’s executive stated. On the other hand, the current price gap between HDD’s and SSD’s is still so large that, according to Focus’ forecast, it is very unlikely that this gap will be bridged by 2025.

Based on our forecast, it seems like both Seagate and Toshiba are wrong in their predictions. Focus predicts that SSD’s will ultimately become cheaper than HDD’s, but not by 2025.

Ready to
get started?